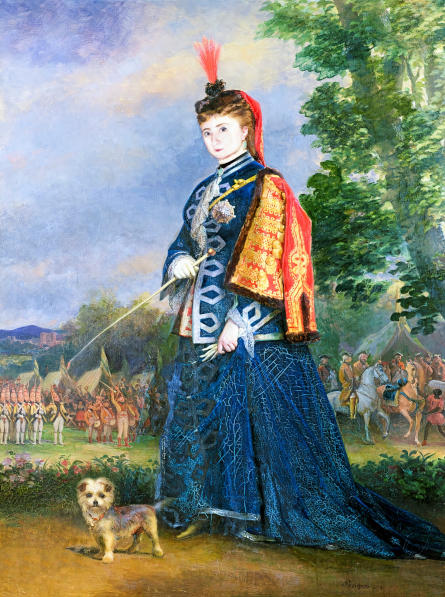 ETCetera (European Theatre Club) is an amateur theatre group founded by Peter Willis and Teresa Perez-Roca in 2009 in Brussels, giving a chance to people of different nationalities to see and participate in European drama and musical theatre in different languages.

Since 2009, Etcetera has produced about 30 plays, both classic and contemporary: writers include Chekhov, Pinter, Molière, Ionesco, Shaw, St Exupéry, Shakespeare, J B Priestley, and Horvath; and several operettas.

ETCetera also provides surtitles into English and/or French in most events (we almost always use more than one language in the same evening).

We use different theatres in the Brussels region. Some examples of our plays: