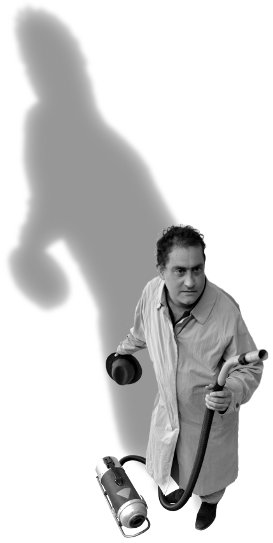 Our Man in Havana (1958) is a novel set in Cuba by the British author Graham Greene. In the book, he made fun of intelligence services, especially the British MI6, and their willingness to believe reports from their local informants. The book predates the Cuban Missile Crisis, but certain aspects of the plot, notably the role of missile installations, appear to anticipate the events of 1962.

This adaptation, by Clive Francis, who met Graham Greene, is being performed in Brussels exactly 60 years later. It replicates the same sense of farce around serious issues, and the ambience of Havana in pre-Casto Cuba.

To help convey the flavour, some of the local characters in the play speak Spanish, supported (of course!) by English surtitles.

ETCetera invites you to:

"Our Man in Havana"

by Graham Greene, adapted for theatre by Clive Francis (by courtesy of Alan Brodie)